Châteauguay residents were treated to a real natural spectacle on the night of January 3rd. Light pillars of different colours appeared in the sky, testified local citizens. 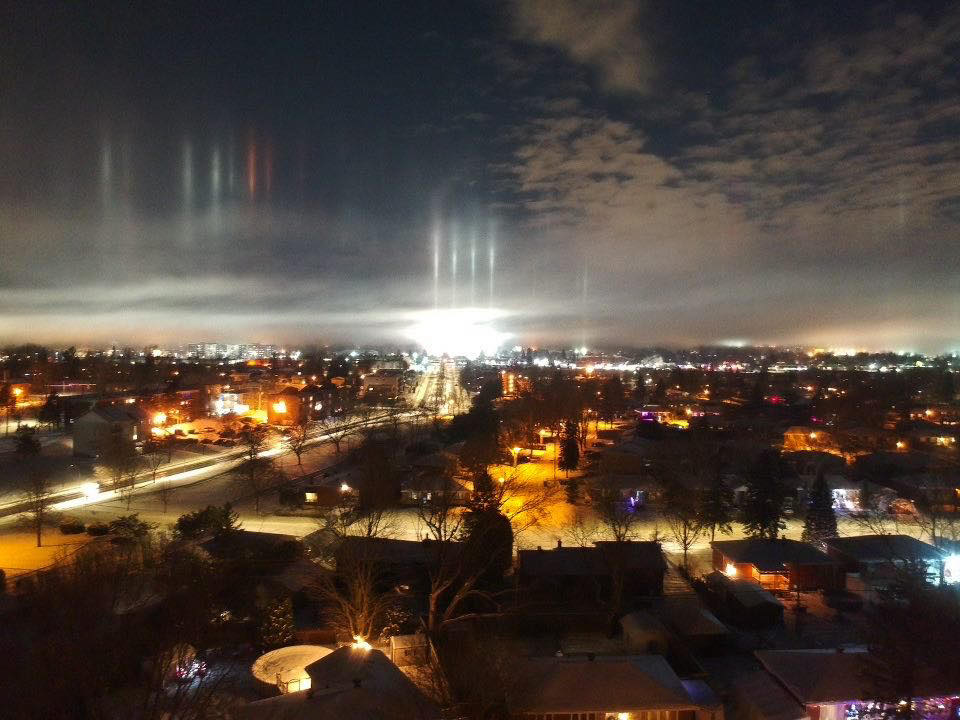 Several meteorological conditions had to take place simultaneously to generate this winter event, explained Jean-Philippe Bégin, an Environment Canada meteorologist. When the temperature drops to near -20 degrees Celsius, as it did on that night, microscopic crystals can form in the air. These reflect city lights upwards, forming bright pillars.

“Still, it can’t be too windy. It can’t be too dry, and if it snowed, the snow would collect the ice crystals, so we wouldn’t see this phenomenon.” 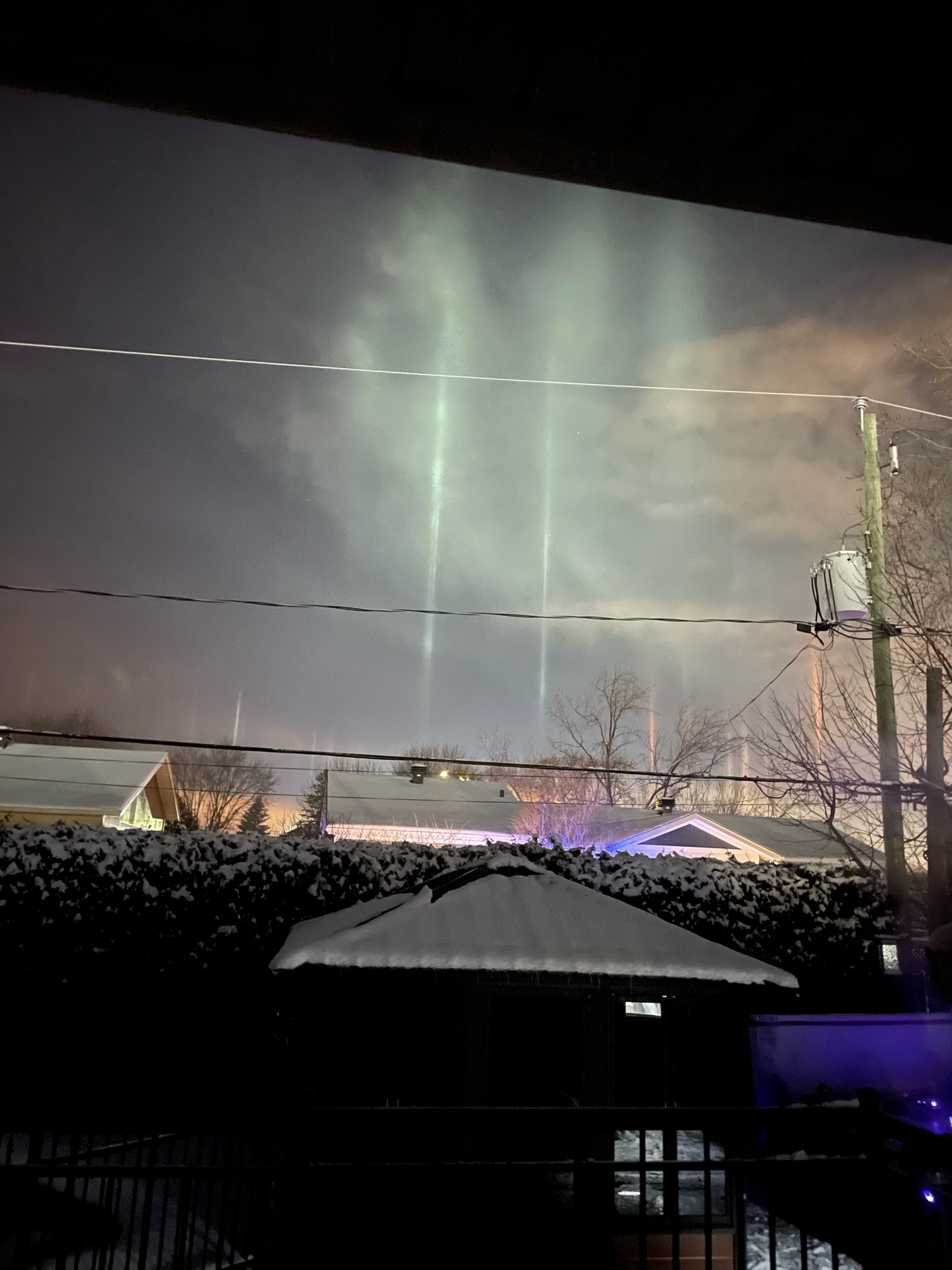 Those who missed the apparition need not worry. The optical phenomenon usually happens every winter, added the meteorologist. 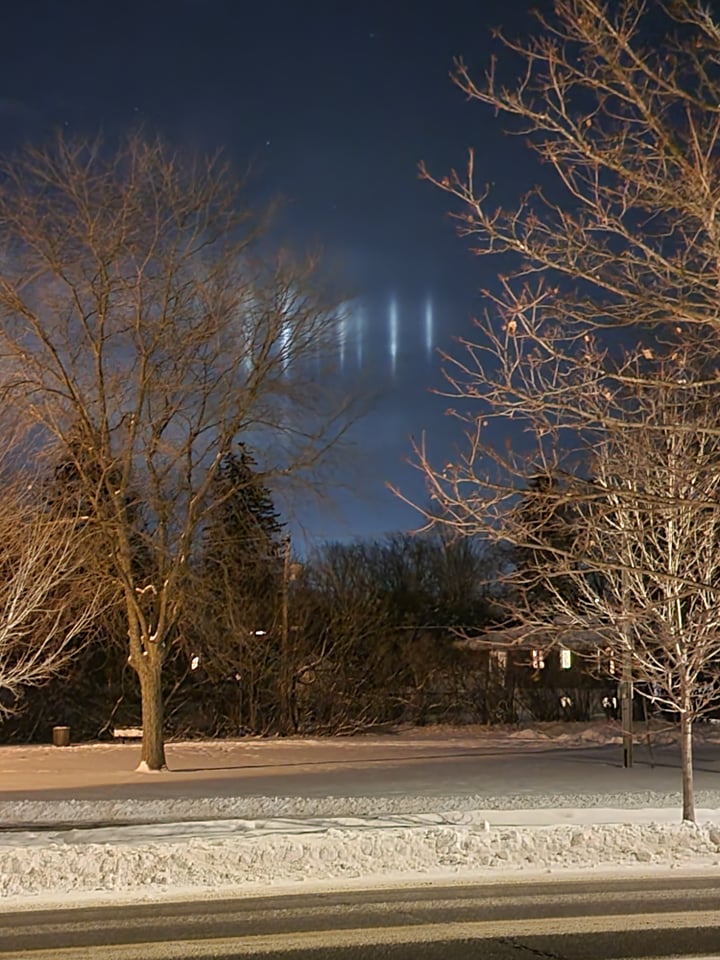